Sports and Cultural Blazers and Colours 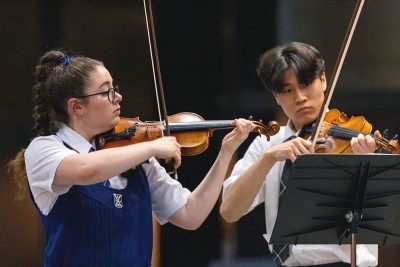 Each year students are awarded Blazer and Colour awards in recognition of their achievements. These are awarded by the Awards Committee, which meets once a term to consider nominations made by the coaches and co-ordinators of the various activities or by self-nomination.

The criteria for each sport or cultural activity are contained in a folder available in The Green Library and Innovation Centre and also be viewed in the Sports and Cultural Awards booklet at the bottom of this page.

The criteria for each sport and cultural activity are quite varied but the general principles are summarised below:

Please contact the Sports Co-ordinator, Ms Leanne Ward, at LPO@stac.school.nz to inform her of student successes such as selection into representative teams or achievements in sporting or cultural competition outside of the College.

A calendar of school events will be available at the start of Term 1.