Why StAC< History, Tradition and Values< Our Earthquake Story< The Band Room

Bagpipes are heard every day at the College. Their familiar sound instils school pride and celebrates tradition 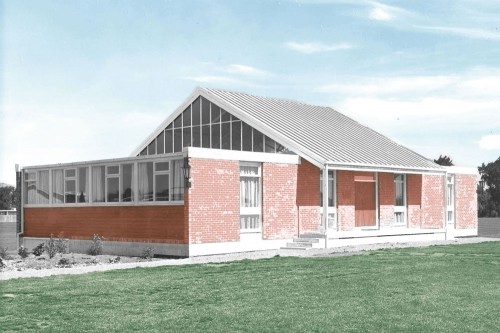 New Zealand is a long way from Scotland, but we take our traditions seriously. One of the strongest traditions to endure from the St Andrew's College founders is our Pipe Band.

The Richard Askin Memorial Pipe Band Room was home to the College's Pipe Band from 1969 until February 2011. It housed many fine bands over the years, but ironically, it was after the Pipe Band lost its home to the earthquakes that we really took the world by storm.

In 2013, the St Andrew's College Pipe Band attended the World Championships in Glasgow for the third time – and won! Our band was named world champions, the first New Zealand pipe band ever to achieve this outstanding honour. But the story definitely doesn't end there. The College's new Pipe Band and Outdoor Education building was completed in 2014 – a fitting venue to train future piping and drumming champions, and proof that our College will continue to honour the spirit of our founders for many years to come.