The Pipe Band celebrated its centenary during Founders' Day weekend on Friday 15 and Saturday 16 March 2019.

Due to the tragic events of the Friday, the planned events were revised accordingly.

Former band members and supporters turned out in good numbers with some members traveling from the United Kingdom for the celebrations.

Ben Murray (OC 2013), former Pipe Major of the St Andrew’s College Pipe Band, delivered the Founders' Day address at assembly. His message of his experience of what the worldwide Pipe Band community had given him, and the importance and opportunity of 'community' to our own well-being, became even more relevant within a few hours of his speech.

Over 500 people gathered in the Centennial Chapel on Saturday morning, and after a time of reflection about the previous days events, we heard and saw the history of the band presented by the Board Chair, Bryan Pearson, Rector, Christine Leighton, and Pipe Band Director, Richard Hawke. Preparatory School Art teacher and College Archivist, Pip Dinsenbacher, complied an excellent account of the prominent people and events that have highlighted the band over its 100 year history. This has also been compiled into a Pipe Band history book The Road to Success. 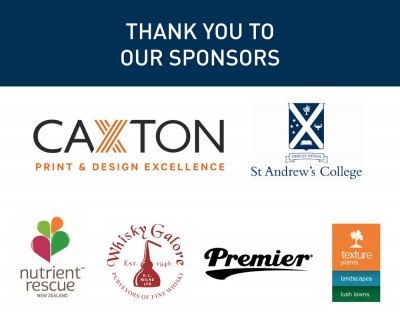 After photos, a Mass Band in the quad concluded the morning events.

The Centenary Celebrations concluded on the Saturday evening with an excellent concert, featuring current and former band members, and highland dancers, and a ceilidh.

A huge thank you to all those involved in making this a very memorable occasion.