Why StAC< History, Tradition and Values< Pipe Band Centenary< A time for reflection and commemoration 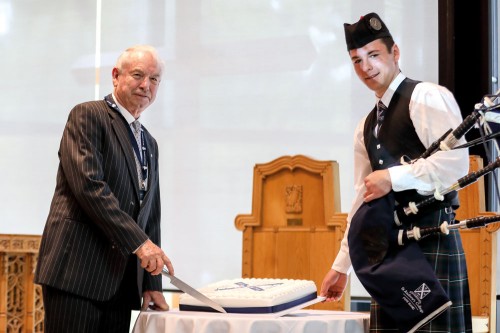