Research on social media and adolescents

It was interesting to read an article in the Wall Street Journal (Tuesday 14 September 2021) reporting that Facebook is aware of the psychological dangers Instagram poses to teenagers, especially girls. The creators of Instagram leaked an internal slide acknowledging they make body image issues worse for one in three teenage girls. The statistics in this slide were not surprising to me; this research topic is one that St Andrew’s College has followed with keen interest for many years.

What does the research say?

In her 2017 book iGen: Why Today's Super-Connected Kids Are Growing Up Less Rebellious, More Tolerant, Less Happy, Jean Twenge explored the impact smartphones were having on young people. Since then, Professor Twenge and Professor Johnathan Haidt (Author of Coddling of the American Mind) have closely followed correlational experiments and longitudinal studies to investigate the association between screen time, social media use, and negative mental health outcomes. 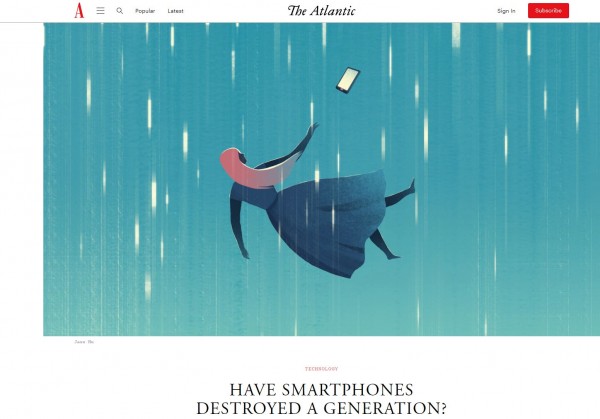 Several studies show an association between heavy social media usage and adverse mental health outcomes. Still, there are some essential qualifications that parents and educators should understand: 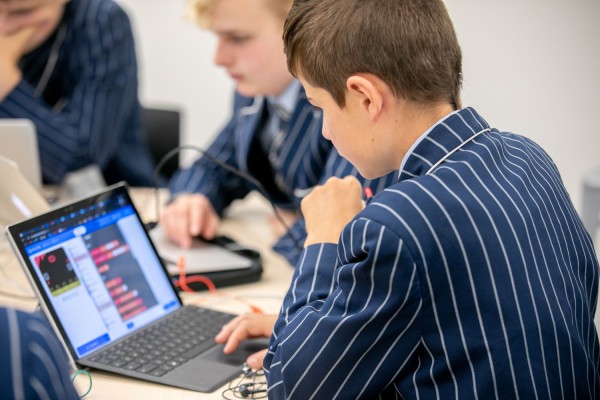 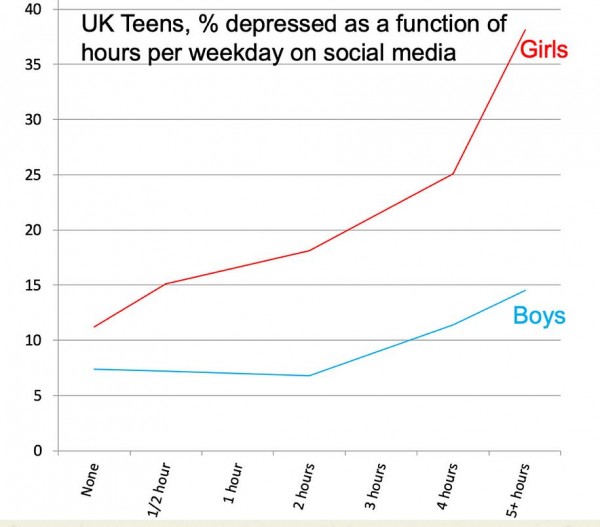 The message, is that it is not social media, per se, that causes harm. It's about getting the balance between social media use and other age-appropriate activities and ensuring that there aren't specific negative things happening online. 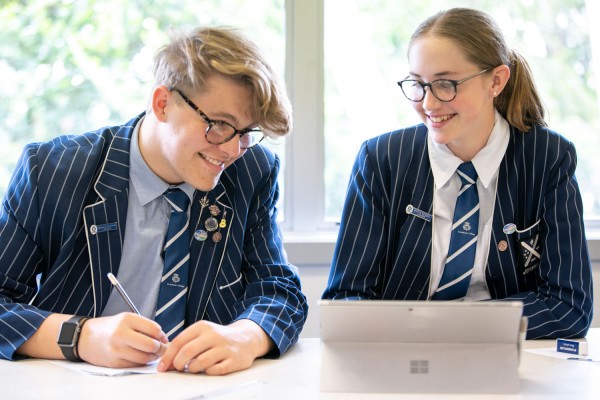 Why is social media use so concerning for our girls?

As far as the research is concerned, one thing is clear; girls are more negatively impacted by social media use than boys. There are several reasons attributed to this finding. First, studies with large sample sizes provide evidence that girls use social media more than boys. They also use it differently. Girls more frequently use Snapchat and Instagram, whereas many boys tend to use YouTube. A completely visual interface, Instagram provides a platform for people to share filtered and edited photos prompting young people to compare their own lives to the idealized images of the online world. We need to remember that adolescence is already a time where teenager's construction of identity is initiated by pubertal, neurological and cognitive transformations that influence an increased social awareness. Scrolling through unrealistic and carefully curated photos can trigger negative upward social comparisons, self-consciousness and an unhealthy pursuit for perfectionism. Sadly, research shows this also leads to body image concerns for young people, especially our girls. 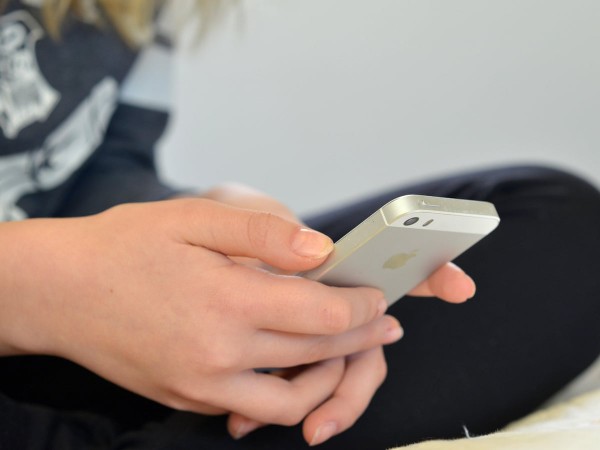 Interestingly, research suggests that girls are more than three times more likely to be cyberbullied than boys. Scholars do not articulate the reasons for this, but suggestions do include the difference in social media platforms used between girls and boys, more time spent on social media, and the extent that girls are more verbal. Cyberbullying and online harassment can include the sharing of harmful, threatening, or false content. It can also be associated with intentional exclusion. Cyberbullying has a proven significant impact on young people's mental health as it can be persistent and permanent. Research says cyberbullying is particularly prevalent in middle school years (Years 13-15). 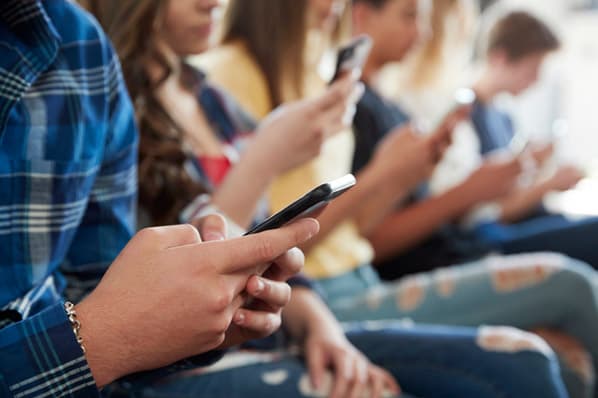 At St Andrew’s, we continue to monitor research about technology's positive and negative impacts on our young people. The research says high social media use is a concern, especially for girls, and especially before they reach high school. However, findings are often nuanced and multi-causal, so they require critical analysis. In my next blog post, I will discuss the proactive strategies St Andrew’s College has employed in response to the research findings. As you can imagine, schools are only one small part of the puzzle; parents play a crucial role in mediating and restricting social media use. I look forward to sharing our recommendations about this too.

Orben A, Przybylski A. (2019) The association between adolescent well-being and digital technology use. Nat Hum Behav. 2019 Feb;3(2)

Przybylski, A., & Weinstein, N. (2019) A Large-Scale Test of the Goldilocks Hypothesis: Quantifying the Relations Between Digital-Screen Use and the Mental Well-Being of Adolescents. Psychological Science. Vol 28 (2).

Providing our teachers with professional learning is a key pillar of our whole school well-being goal. In 2022 our focus was to help our sta…

At the start of this year, well-being leaders Lachlan Odlin (Year 12), Selena Gan (Year 13) and Radha Vallabh (Year 12) had a vision to crea…

An important aspect of human flourishing is to be found in the pursuit of our goals. We feel something intrinsically rewarding when we make …